HELLo !
We use cookies to guarantee the best experience on our site. If you continue, we’ll assume that you accept the use of cookies.
OK
More about...
FatherHood 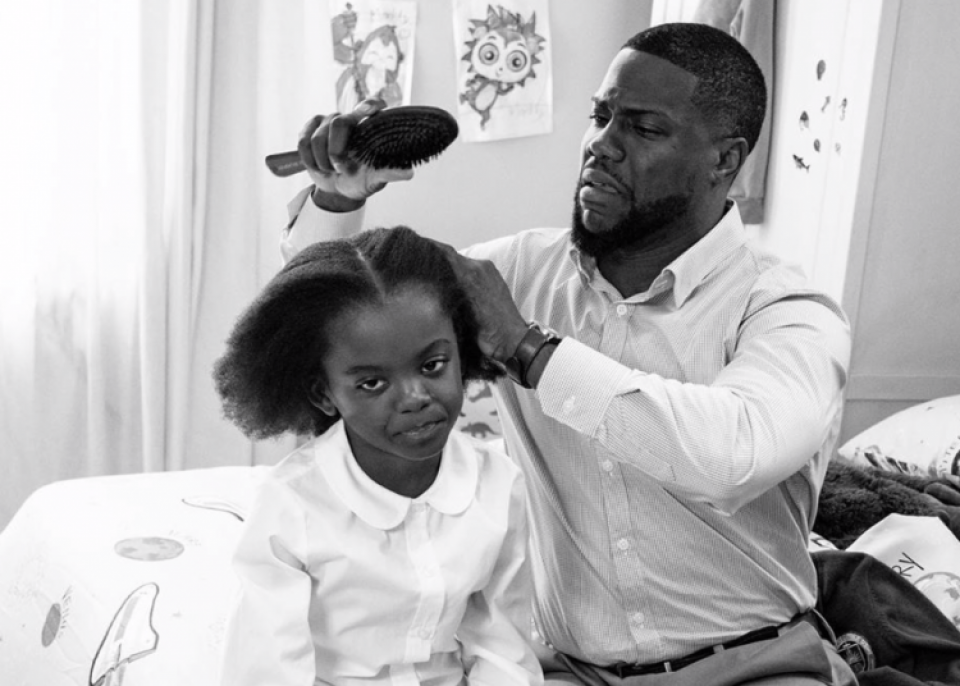 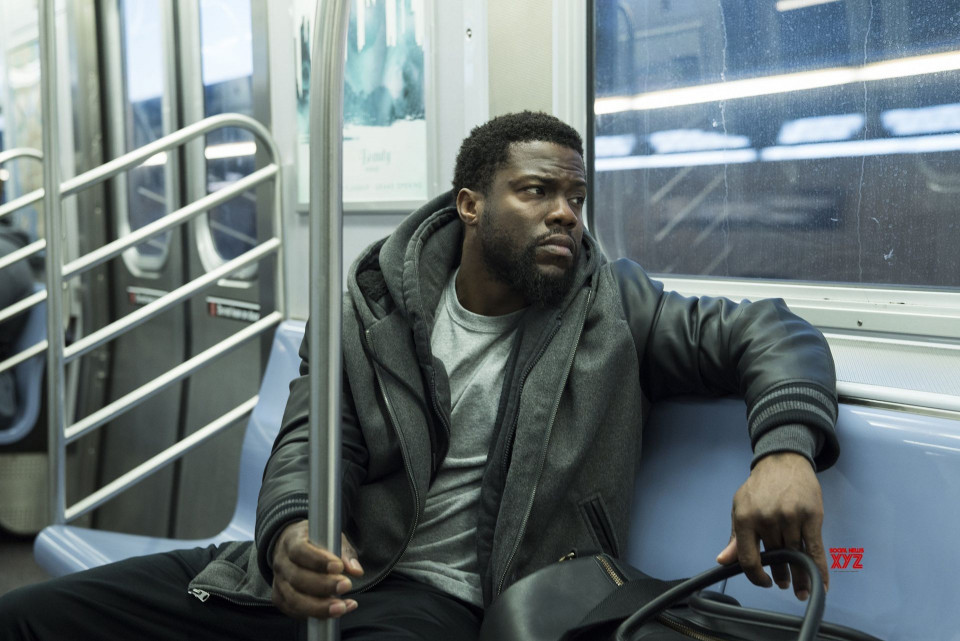 A father brings up his baby girl as a single dad after the unexpected death of this wife who died a day after their daughter's birth.